About the Ryan White Program 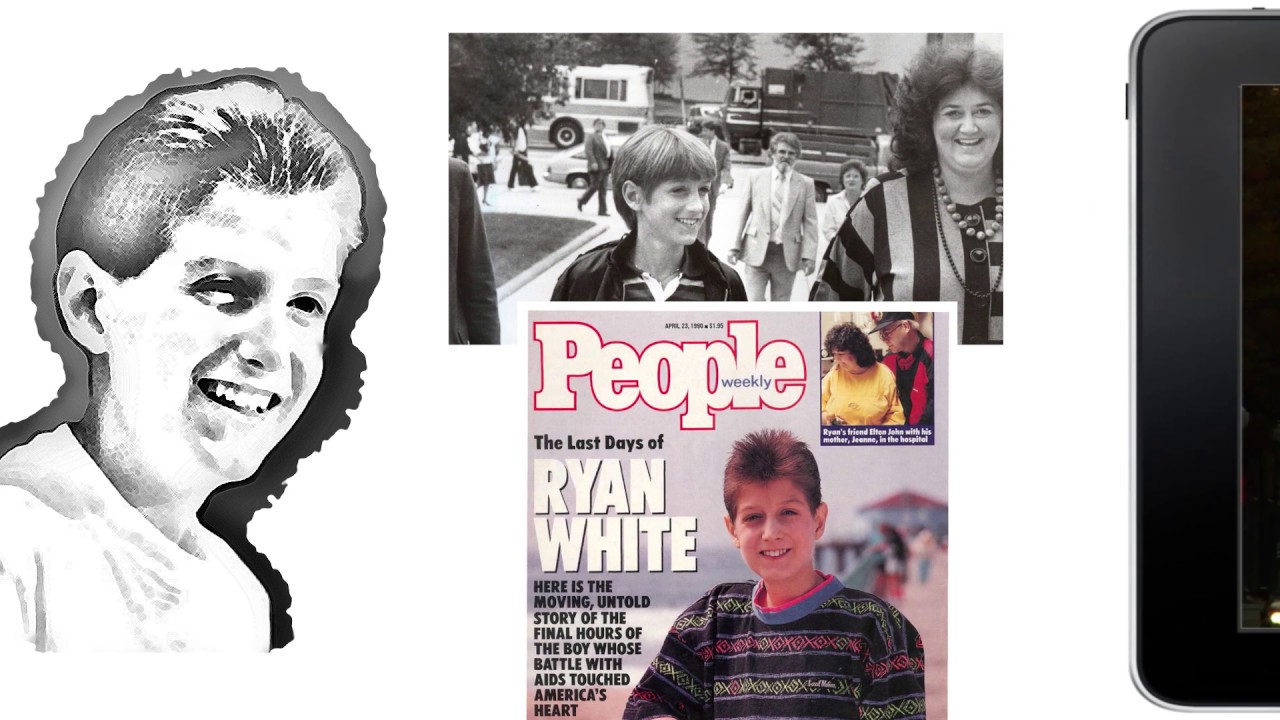 At the federal level, the Health Resources and Services Administration (HRSA) administers the Ryan White Program which is divided into five parts: Part A, B, C, D, and F.  Part A of the Ryan White HIV/AIDS Treatment Extension Act of 2009 provides assistance to Eligible Metropolitan Areas (EMAs) and Transitional Grant Areas (TGAs) — locales that are most severely affected by the HIV/AIDS epidemic. The intent of this program is to help meet the health needs of persons living with HIV/AIDS who are unable to pay for services and are most in need.

Each EMA is required to have a planning body charged with developing spending priorities and allocating for Ryan White Part A funds based on the needs of the ever-changing HIV/AIDS epidemic. The Planning Council works in collaboration with the Ryan White Part A Recipient to develop a comprehensive plan to distribute Part A funds only, which provide core medical and support services for people living with HIV/AIDS.

In the Newark EMA, the Mayor of the City of Newark designated the Ryan White Unit of the Newark Department of Health and Community Wellness to administer Part A funds for the Newark EMA which includes the counties of Essex, Union, Morris, Sussex and Warren.